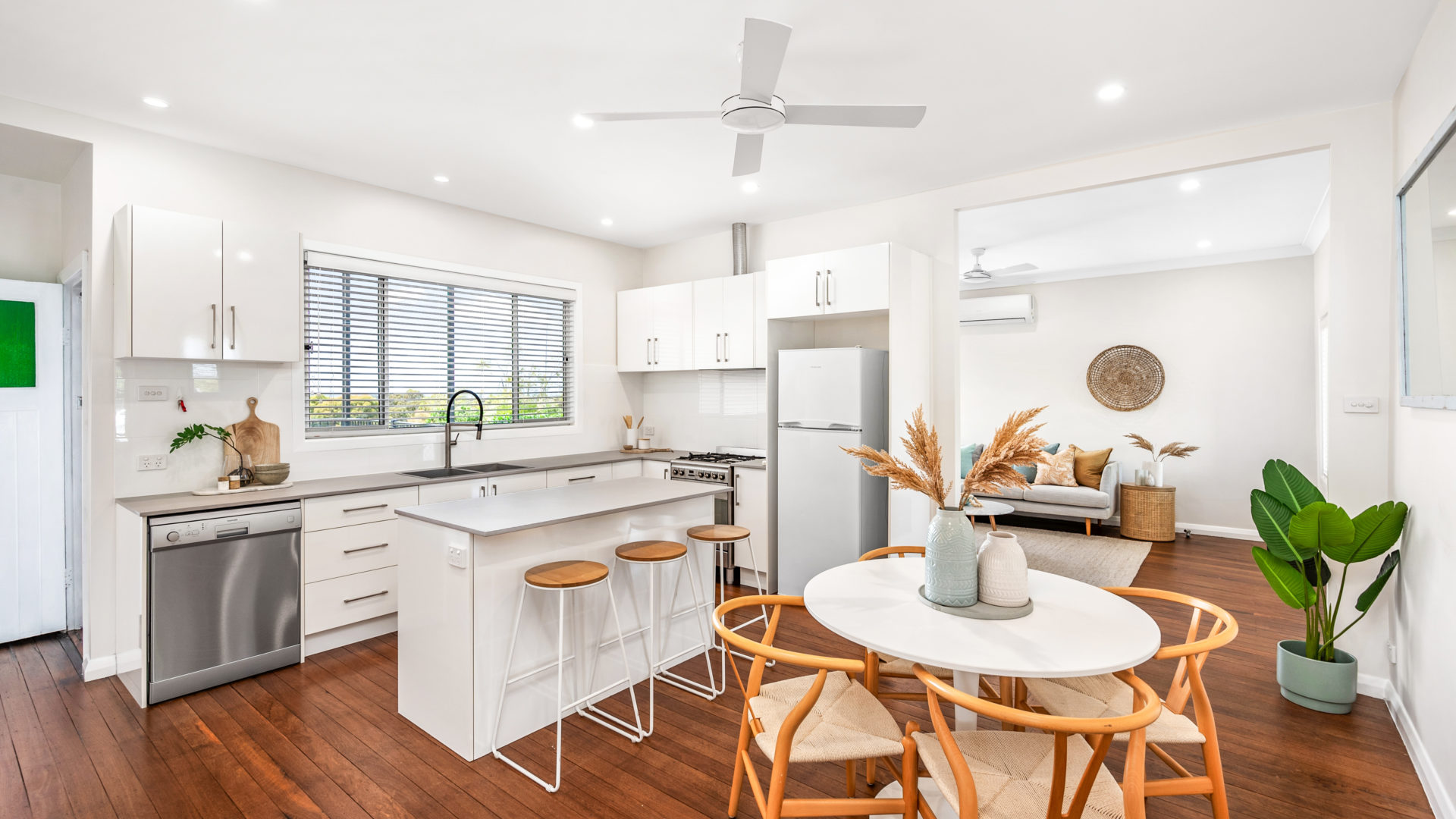 It's been another big year in real estate. Prices across many coastal areas increased significantly as Sydneysiders cashed in and moved regional. When looking back at the results from Newcastle last year, there was a clear pattern; tremendous growth for the first ten months of 2021 and not a lot since. The monthly median Newcastle house price back in January 2021 was $680,000. This rose quickly to be at $878,000 in October. Since then, it's been pretty flat.

This timing seemed to coincide with restrictions lifting from the Delta lockdowns. On the ground, it appeared that many Sydneysiders were travelling up the M1 week in and week out (often when they weren't supposed to), making outrageously high offers. But as soon as restrictions were lifted and there were options to travel, go shopping or meet friends at the pub, they stayed away.

There are no ways to measure this scientifically, but anecdotally the activity from Sydney buyers appears to have dropped significantly over the last quarter. This has resulted in some of the heat coming out of our local market. This isn't a surprise (it was always a matter of timing) and not even a bad thing (but more on that later).

We judge the heat in the market by a few things. Firstly, we like to look at how many groups of buyers attend the first Saturday open home for a particular property. In spring, this was usually 25-50 groups (a very high base for any comparison). Now, we are closer to 10-15 (on average, sometimes more, sometimes less). Secondly, we look at the number of offers (or auction bidders) we receive per property. A few months back, we were averaging a little over 14. During December and January, this dropped to just under four. These show the market being relatively balanced. Not a seller's market, nor a buyers market.

Without the leverage of additional bidders, it is harder for agents to negotiate miracle prices. And with more stock on the market, buyers no longer feel they need to jump in and take anything on offer (and at any price). That's not to say this is for every property, just looking at the average.

This is not something that is unique or even scary. But it does take some time to rebalance people's expectations. So the number one battle for agents at the moment is to ensure our current and future clients understand this shift. This is not an easy task when they have seen their neighbour clean up with eye-watering prices.

To be clear, prices have not dropped. And they may not. But the rate of growth has slowed.

But this is looking at the 'median' prices. In other words, you take all the results in an area over a given period and rank them from highest to lowest. The median is the middle one. Looking at property this way has a distorting effect; it smooths out the top and bottom results.

In our experience, most would-be sellers have studied the market by looking at the recent sales near them. But they only usually remember the few incredible standout prices. Unfortunately, those prices may no longer be out there. Often, when it's a poor result, the agent doesn't advertise the sold price online at all, giving sellers a distorted perception of value.

On the ground, we are still finding buyers keen to purchase. Many were oblivious to how things looked a few months back (as they weren't looking then). They are still worried about missing out. From our viewpoint, they are taking longer to make decisions and less likely to jump in and overpay.

For us, this shift is a good thing. We have been around too long to see what happens if prices go up too quickly and/or for too long. Inevitably under these circumstances, prices can fall. And when that happens, it's pretty messy all round. So a soft landing after stratospheric growth is much preferred (though it's too early to tell if that is what will eventuate). 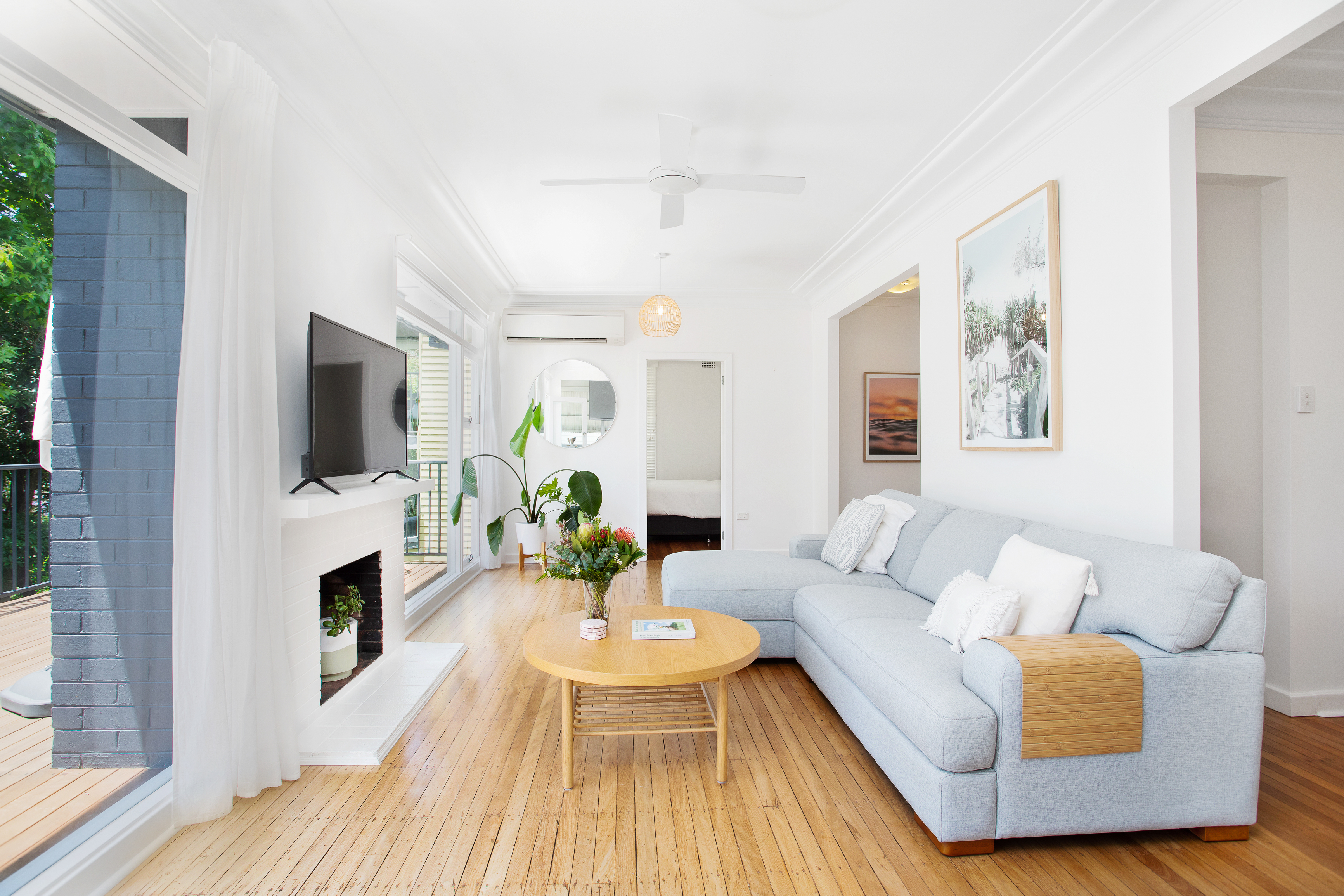 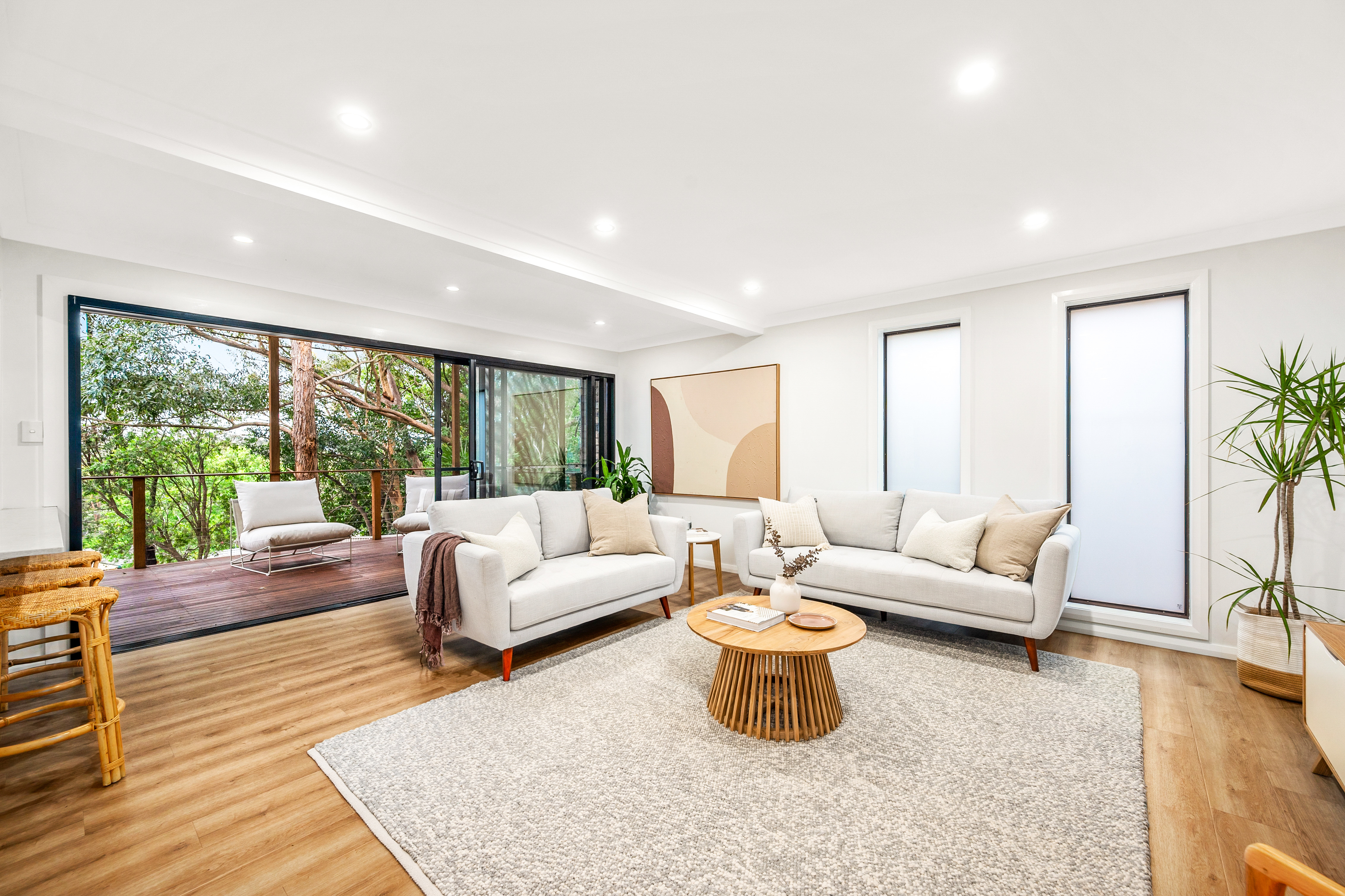 As we look to the year ahead, it seems we are destined to be talking about COVID-19 for many more months. And while we do, it will be difficult to predict where the economy is going and the flow on impact for the housing market. There is a possibility of prices rising in 2022, but they won't be at the same level as 2021.

For once, there seems to be a near-universal agreement between Australian economists that we are likely to see significant growth in the wider economy once the pandemic finishes. After months of squirrelling money away, people are ready to start spending. As seen by recent drops in unemployment, the businesses that have survived the downturn want to hire staff and possibly expand.

As a result, inflation has started to rise in Australia. Not yet to the levels seen in the US or Europe, but the slow drumbeat on interest rate rises will become unstoppable if that does happen. It seems many people looking to sell are keeping a close eye on this.

The easiest way to control rising inflation is by increasing interest rates. Unfortunately, this makes mortgage repayments higher and reduces people's ability to spend by taking money out of the system. Good for savers, not good for spenders. Certainly not ideal of those repaying a home loan.

Any increase in rates is likely to have a sudden and jarring impact on house prices. In theory, any growth will be halted. And quickly. If not, rates could continue to increase until inflation is under control. There seems to be a general consensus that rates might rise sometime later this year or certainly early in 2023. Time will tell how accurate this is (if we've learnt anything from the last two years, it should be listening to doctors and scientists, but advice from economists isn't always helpful!).

Let's hope any re-levelling of the housing market now will mean less of a shock should rates rise then. But certainly don't panic in the meantime. Be cautious, listen to the evidence and try not to get too carried away. 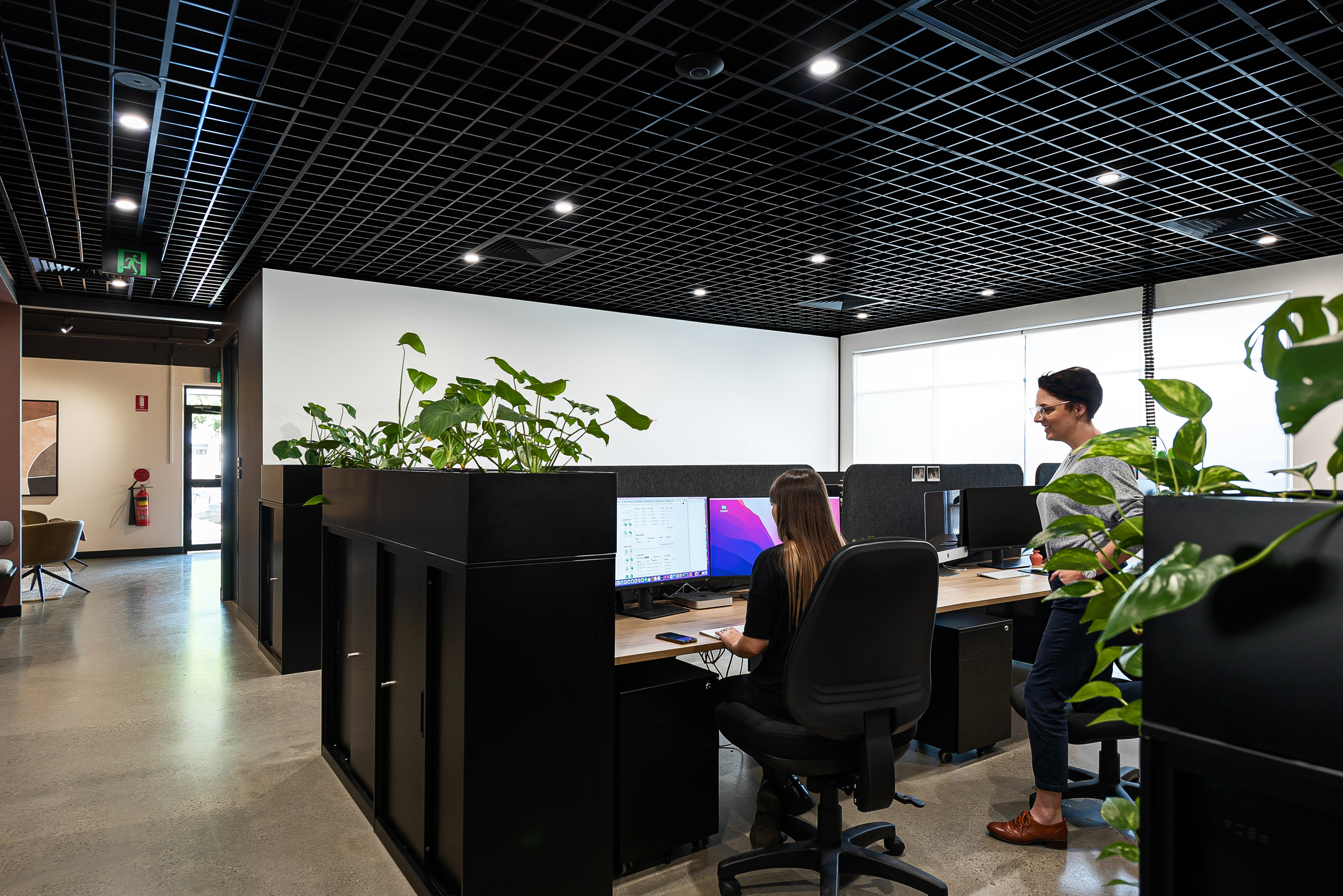 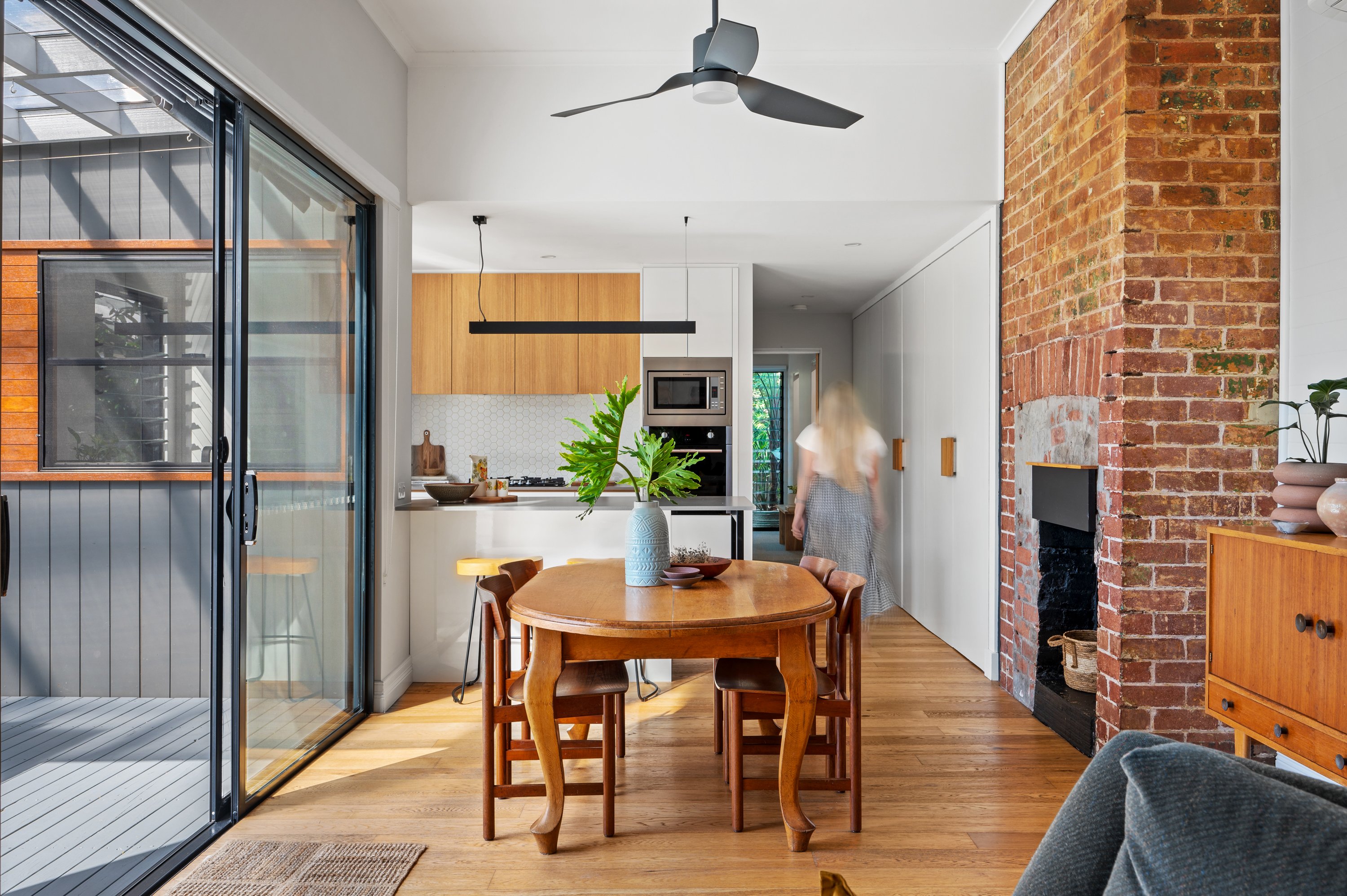 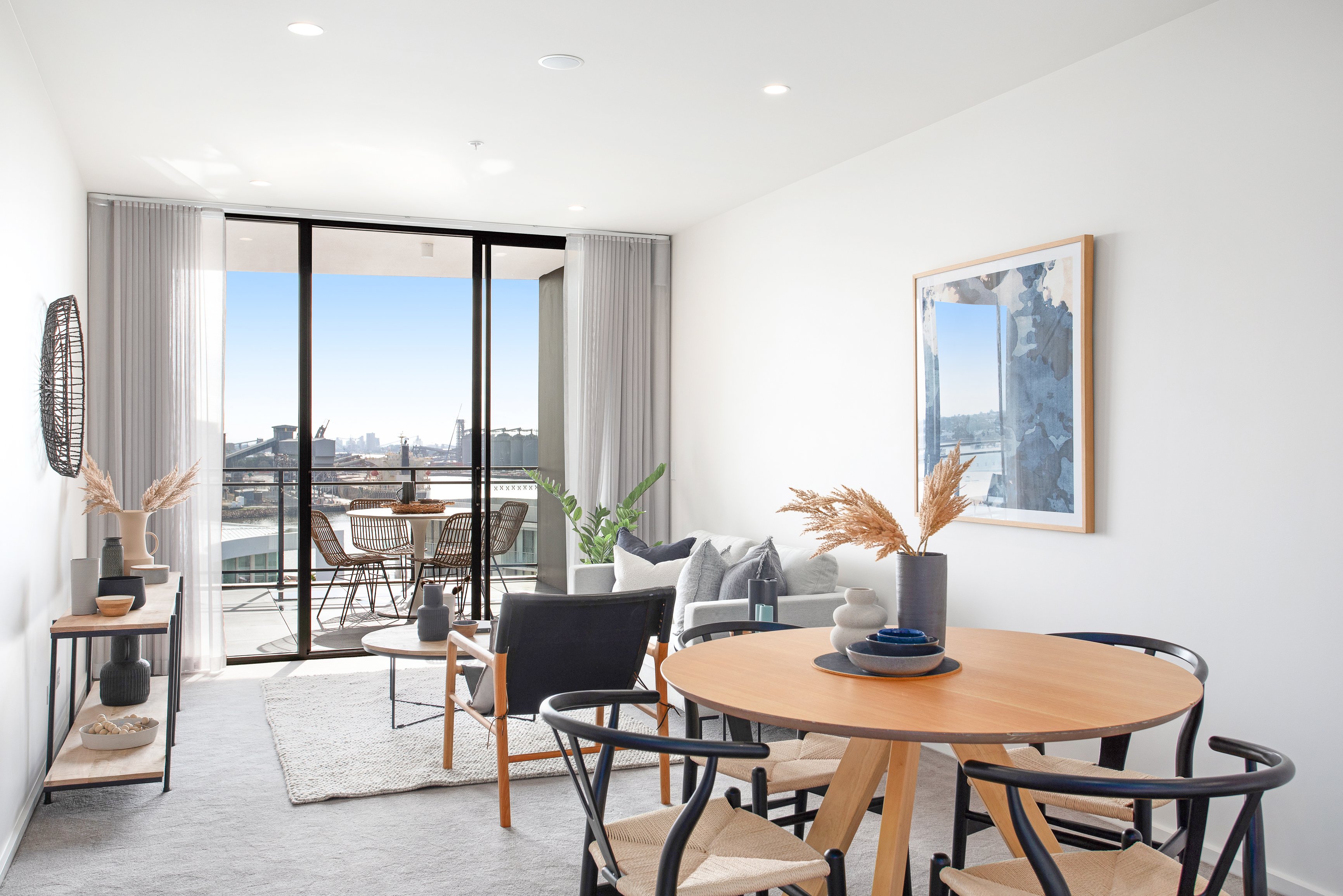