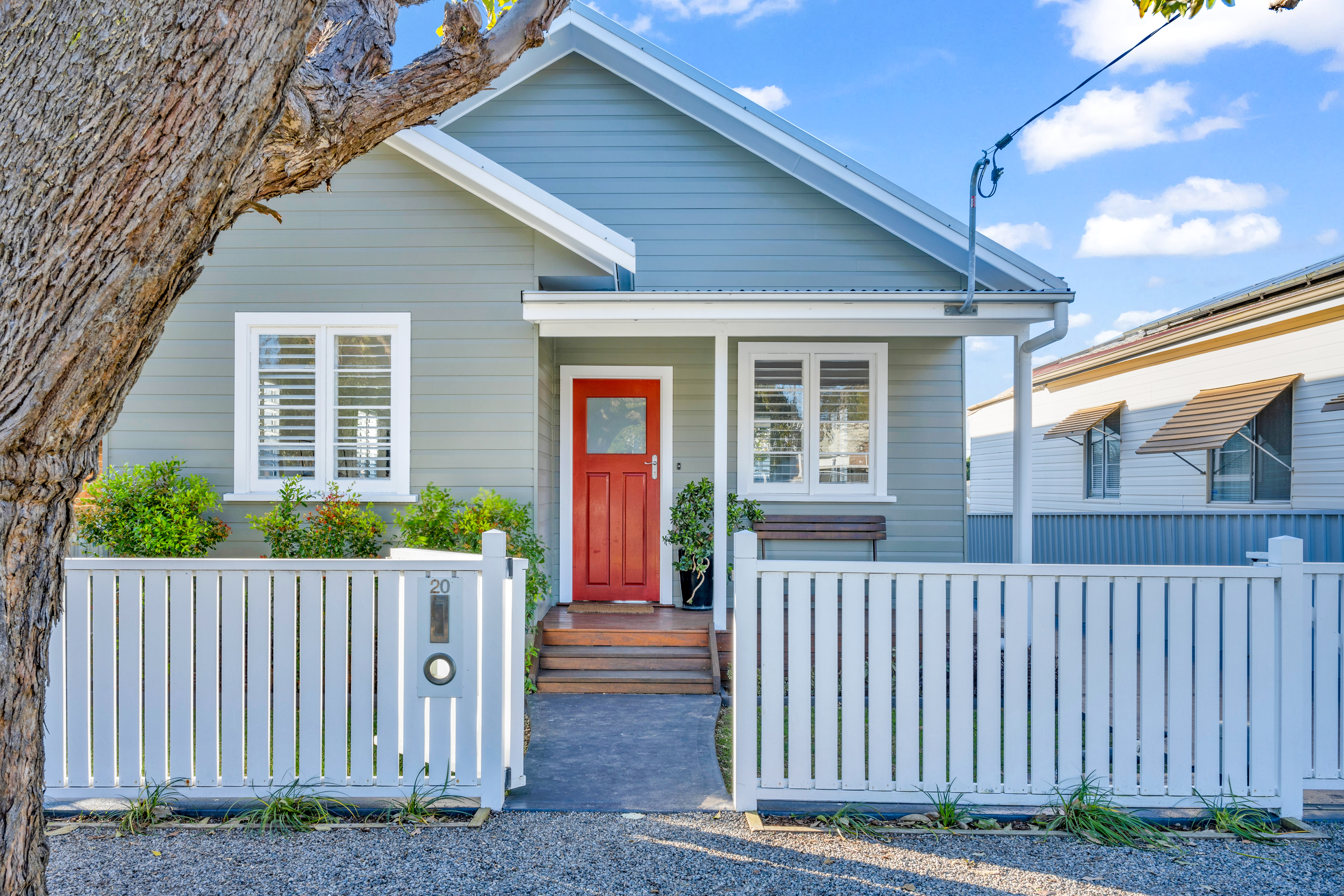 For the most part, property prices in Newcastle have been moving sideways now for six months. However, despite all the doom and gloom talk, the 37% growth we have seen nationally since the pandemic started has remained locked in.

Until now. For the first time since the very brief decline at the start of Covid-19, prices went backwards across Australia between May and June. The dramatic fall? Just 0.1%

We don't have the final figures for Newcastle yet, but Sydney prices dropped by 1% for the month in June, and Melbourne's dropped by 0.7%. Those aren't insignificant differences from one month to the next. Besides Canberra, however, every other capital city still saw prices rises (albeit smaller and decreasing in size). From previous experience, we'd expect our market to follow a similar trajectory to Sydney (but with a time lag).

Given the significant rise in inflation, you'd be crazy if you weren't expecting interest rates to rise further. Usually, that leads to a fall in both prices and transactions as people get nervous. We don't want to sound overdramatic, but our mission is to provide regular, honest updates about the property market. It was red hot, and we feel it has moved back to a balanced market. There are, however, signs that this pendulum could swing further into a buyer's market (though we are definitely not there yet).

The hope is that any price changes will be moderate and stretched over a longer period, rather than a short sharp drop in prices. So far, this seems to be the case.

In May, the RBA governor Phillip Lowe stated that he expects to lift his target cash rate to at least 2.5 per cent, which would mean that discounted variable-rate home loan costs will rise from around 2 per cent before the RBA's May increase to 4.5 per cent. Other analysts have forecasted even higher. However, it is worth keeping in mind that these are still comparatively low interest rates and were always planned to increase from 'emergency' levels.

In early June, major banks made some predictions around how all this would impact house price changes in the near future:

It should be noted that these figures are being revised constantly and these could already be out of date.

We read an opinion piece in the Australian Financial Review on June 3 that they expected prices would drop between 15-25% nationally, certainly the top end of that bracket. This would be the largest price falls on record. We can't see that happening. While there is plenty of sympathy for first home buyers trying to get into the market, the reality is the bulk of people who own a home would be pretty upset with politicians if prices fell by hundreds of thousands of dollars. When times are too tough, politicians usually come to the party with some incentive to stabilise things. 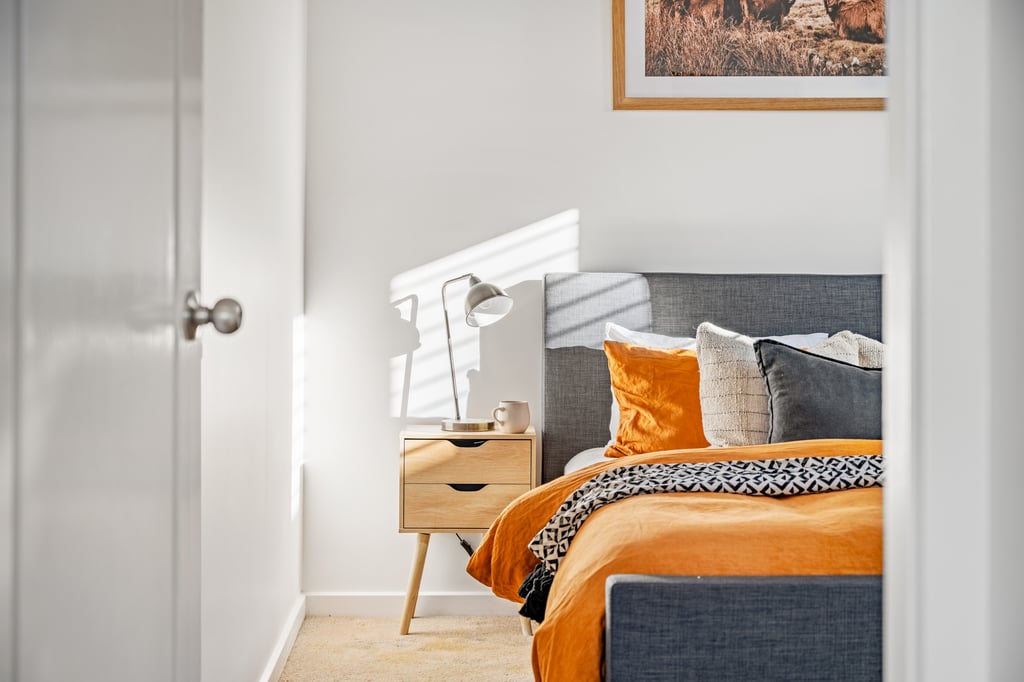 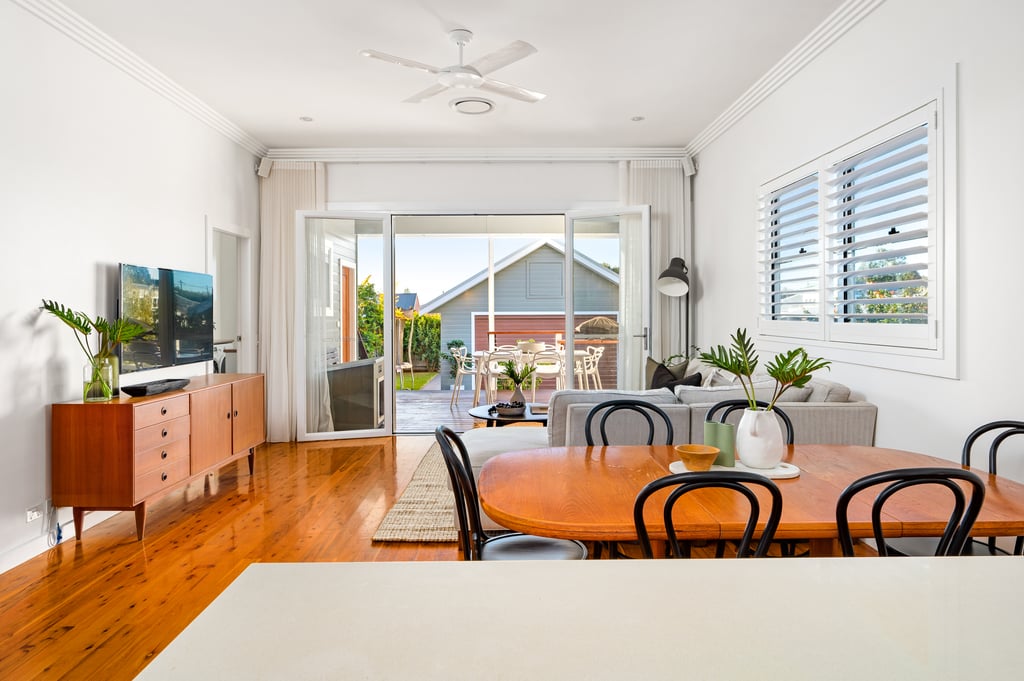 Speaking of politicians, the May 21 election will see the new government introduce its new Help to Buy policy. We've included some details on page 5 about this scheme. It's modest in size but will undoubtedly be helpful to many. On page 3, we have tried to detail our experience on the ground at our most recent open homes. 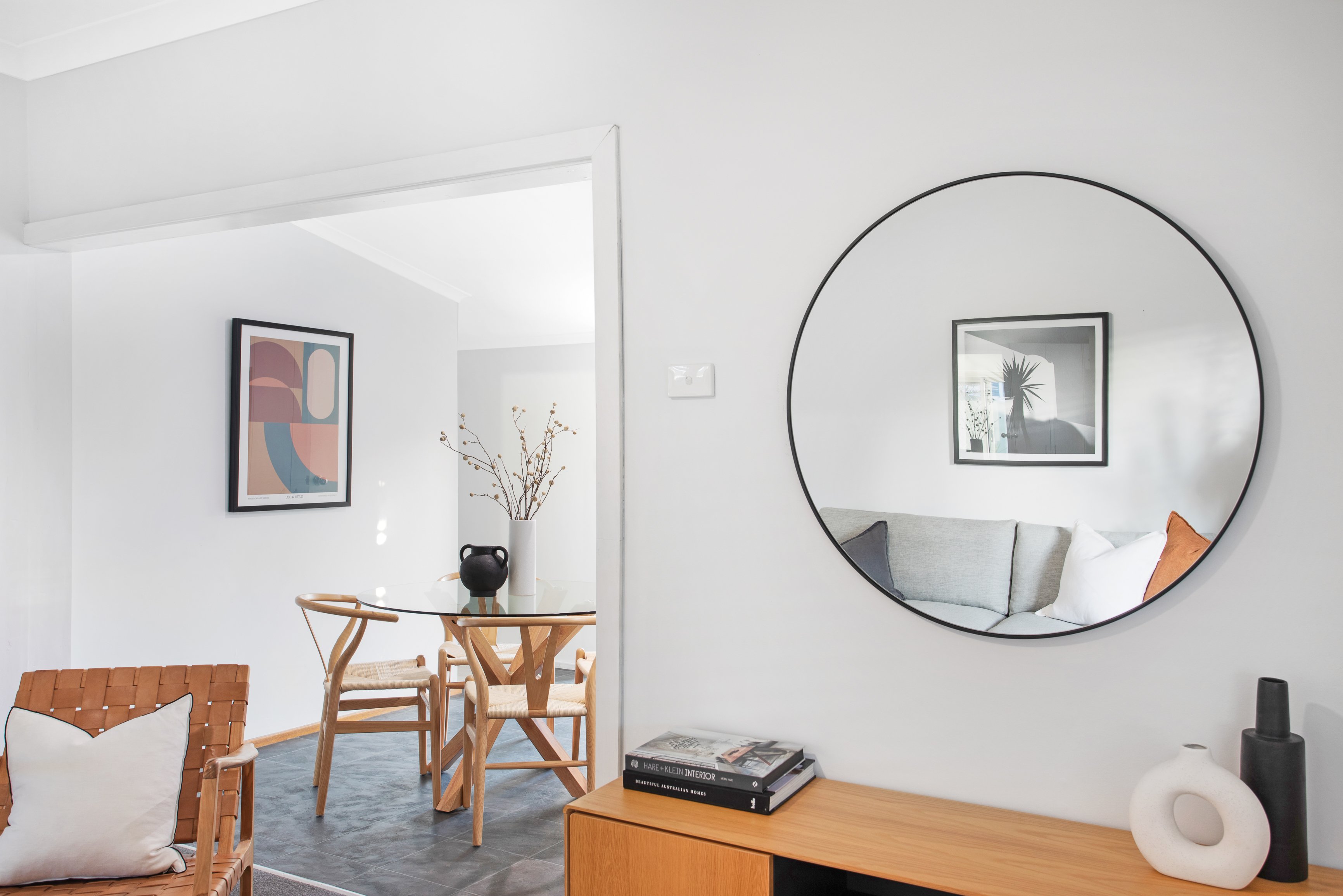